Been Down So Long 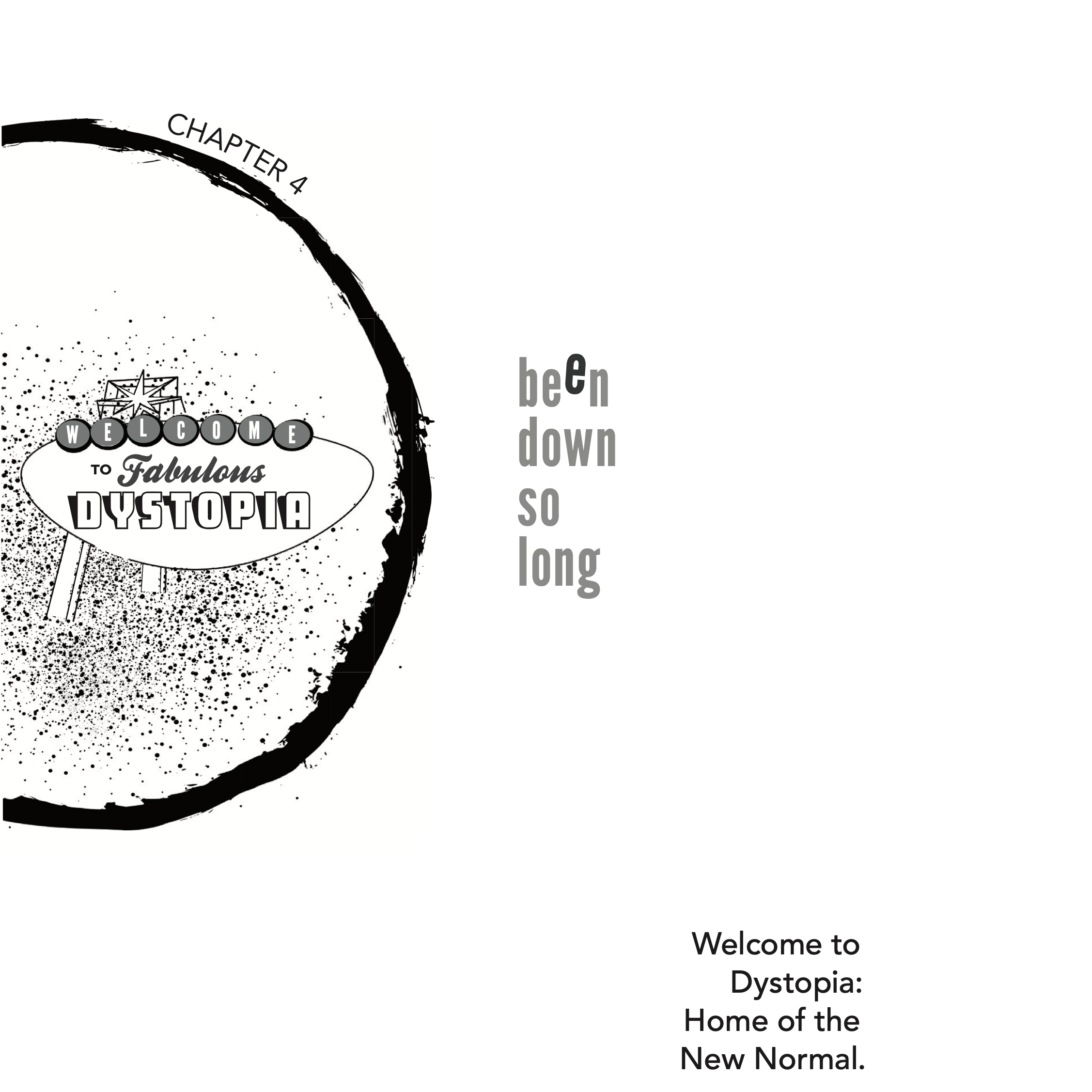 Been Down So Long Is dedIcated to Charles Mingus. The biggest badass to ever bang a bass. There's a Youtube video of Mingus' tune Moanin’ on repeat for two hours.(1) I laughed when I saw the description. There are plenty of videos like this such as ‘10 hours of the Super Mario Theme’. Ordinarily I would never click a link like that but this was Mingus! I hit play and I listened for what seemed like an eternity.

It is truly amazing and possibly the most human piece of music ever conceived. A careening ride full of peaks and troughs, overwhelmed at times by moments of cold unifying clarity. Inlaid with depth and nuance in every measure, it speaks to the power of will like no other piece of music.

Moanin’ has a relentless propulsion to it. From the opening riffs where Charles and the band exhort the saxophone player to greater heights, shouting in encouragement and surprise as if they're hearing it for the first time, the chaotic lay- ers distill together and come apart again in ways that are pure magic. It sounds tough. It's dynamic and reactive. It's going somewhere in a hurry and it reminds me of big cities and their monstrous din—relentless and random but with an inherent sense of purpose and resolve.

With each subsequent listen, I started to see deeper into it. There's a framework and landmarks—but these are vague guardrails. The players swerve and duck around each other as they jostle for position. All running their own race and f***ing nailing it.

It's a teetering edifice to structured chaos, like some bamboo scaffold swarming with manic figures, chattering and bouncing off each other as they climb higher and higher until it all comes crashing down...only to be built again in an endless cycle of creation and destruction.

The competing players riot around each other, hypnotising with their intricate dance.

I entered into a kind of turbulent trance. A wild fever dream pulling me in all directions at once, until it seemed dis- integration of all barriers was inevitable. A state of grace where all notes are perfect choices and all directions lead home. All possibilities lay ahead, and the only thing left to do was dive into the fray and brawl your way through the tangled roar to find your place in the sun.

In short, a very human story.

Now I'm no Charles Mingus, that's for sure! As I said, the guy was a badass! But I knew I wanted a taste of the frenetic energy he captured on Moanin’. I wanted a sniff of that honk- ing nastiness, the nervous crackle of imminent conflict; a knife fight soundtrack. Something with groove and bite, that pulls your head back by the hair and hits you down deep in your soul...Something like Been Down So Long.

We got the venom and the steam
We got permission to be mean
You want a river of love
You got the trickle to the stream
We got the mark upon our soul
The best kiss you ever stole
We've been down so long, we can't see nothing but the hole

We got the devil in a bind
He made his mark upon the line
You said, ‘I'll see you around’
But I'd rather go blind
We are the manic and the bold
The biggest lie you ever told
We’ve been down so long, we can’t see nothing but the hole

We got the fingers in the pie
We got the what, the where, the why
You say you wanna get down
But I'd rather get high
We are the dirty and the cold
We hit the ground and broke the mould
We've been down so long, we can't see nothing but the hole

We got the stocking with the coal
We got the snake eyes on the roll
We’ve been down so long, we can’t see nothing but the hole

A peppy panacea for perturbed people

Sugar the rim of a tall glass. Add ice to the glass followed by a squeeze of lime. Add spiced rum and pineapple juice. Top off with ginger beer and garnish with the sprig go mint.

Serve with a chaise longue and a therapist.

Ray Murray from Soul Jazz Orchestra is guesting on baritone sax here and he tore it up! I remember the session well. When it came time to put some solos on the song we let Ray blow through a few times to find a path and get warmed up. He sounded incredible. I remember asking him to try a pass that was more chaotic and less inside the harmony. I believe I asked for ‘more wrong notes’. Well, Ray tore the roof off on the next take and that is what you hear on the record.

The same situation played out with Rod and the Hammond organ part that battles with Ray in the solo sections. Rod took several solid passes to get warmed up and then we started pushing for more chaos. More wrong notes! I remember that Rod was initially a little surprised at the direction we were going in but he took the challenge and ran with it and I love the result. The two players ducking and weaving around each other in a musical battle creates a foil to the simple vocal chant. ‘Yeah yeah yeah yeah yeah!’